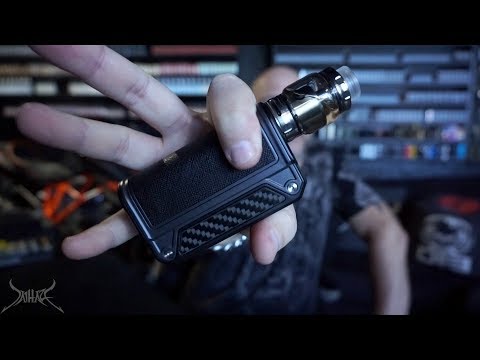 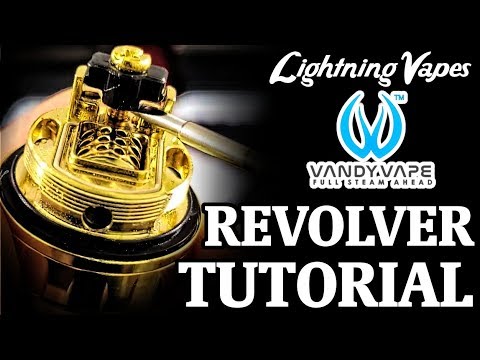 Vandy Vape’s Revolver RTA presents a single post dual terminal build deck, an expandable tank capacity for all day range, all paired with a dynamic and changeable internal airflow system. The Revolver RTA’s ability to produce immense flavor and vapor production stems from its core, with three interchangeable airflow system from honeycomb style air channels, three large airflow channels or dual airflow channels. The centralized air channels brings airflow beneath the coils and can be changed during the building process; by using a Flathead screwdriver through base of the deck. Additionally, the Revolver features a single post dual terminal build deck with a top mounted Flathead screw meant for single coils and features separate sides by a PEEK splitter. The Revolver RTA comes as a 3ml compact tank system which is expandable to 5ml using the included bubble glass section. Vandy Vapes keeps the user in mind by integrating knurling on the removable top cap for filling for ease of use. Beautifully constructed, precision machined, and packing in the most intuitive and effective airflow systems across any atomizer today, Vandy Vape’s Revolver RTA enters the market as the premiere RTA of 2018 thus far.